Nishanth Gopinathan got addicted to photography after seeing the inverted images that appeared on the view finder of his cousin’s TLR camera which captured his imagination at the age of 7. Ever since that day, he started composing and framing images in his mind, even when he was without a camera and soon photography became a way of life for him.

Nishanth has been capturing the beauty of the Big Apple since 2000, and through his lens portrays an entirely different and dynamic perspective of New York City – all with a positive vibe.

You can buy his artwork from FAA. 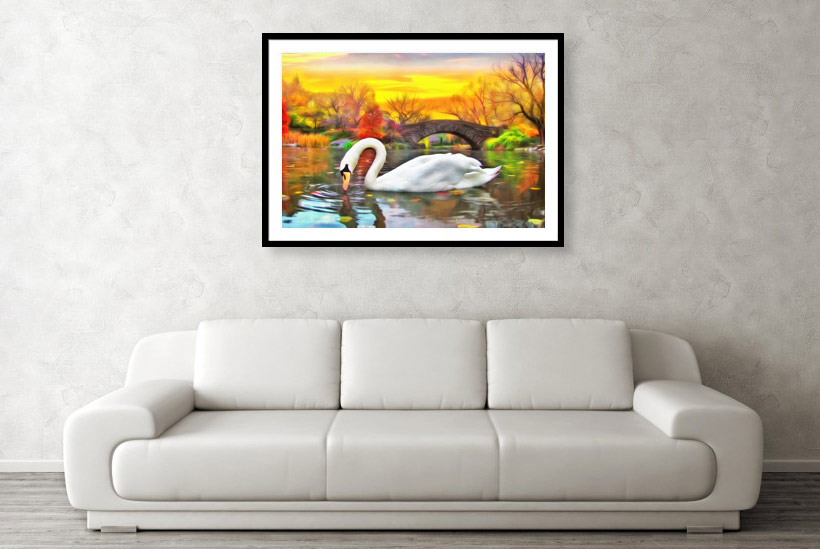 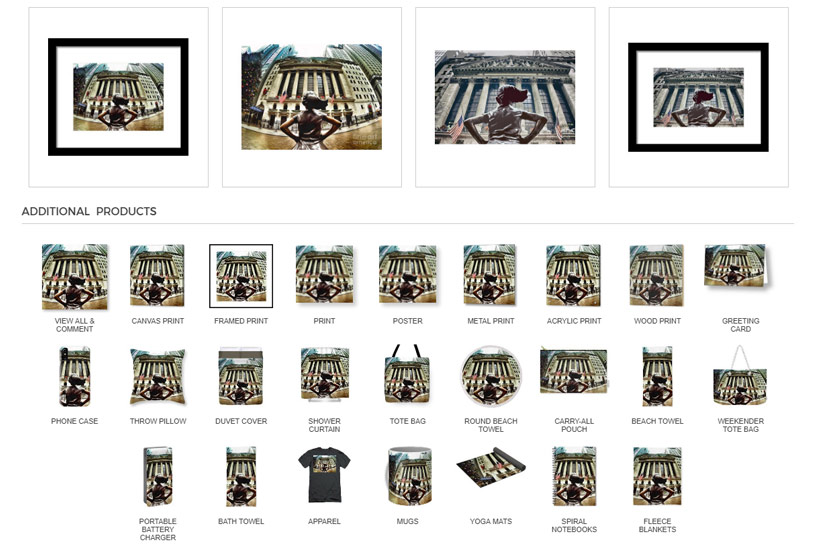